This article will present you with a complete idea about Introduction of API ,API testing , how to start API testing and API testing types. 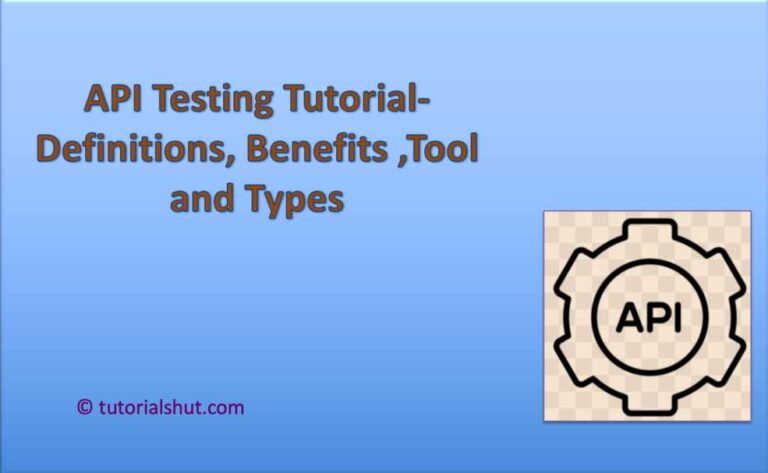 So In real World if we take an example of API , during online flight ticket booking , We usually open website , enter information ,name , address , payment details etc and book the ticket but in background there are a lot of APIs interact with each other and they are collaborating behind the scenes with other applications and provide you the booking confirmation.

What is API Testing?

API testing is a kind of software testing which determines if the developed APIs meet expectations regarding the functionality , reliability , performance and security of the application

API testing is now considered a critical part of automation testing as it now serves as the primary interface to application logic and because UI tests are difficult to maintain with the short release cycles and frequent changes commonly used with Agile software development and DevOps.

What are the tools used for API testing?

What are the API testing Types?

What are the benefits of APITesting?

API testing is an extremely important type of testing. It significance is immense as API testing not only ensures the quality, functionality, effectiveness, and performance of the software and application, but also validates its reliability and security. Below are few important benefits of API testing