Structural testing is the type of testing carried out to test the structure of code. It is also known as White Box testing or Glass Box testing. This type of testing requires knowledge of the code, usually done by the developers. 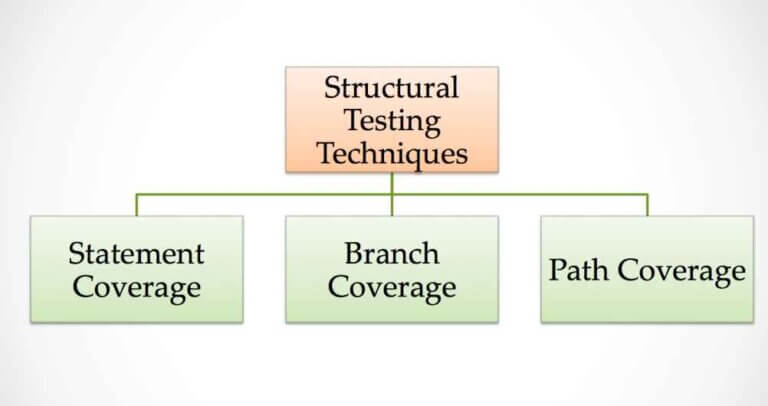 Branch coverage technique is running a series of tests to ensure that all branches are tested at least once.Please refer Branch Coverage for in-depth details.

Path Coverage technique corresponds to testing all possible paths which means that each statement and branch are covered. Please refer Path Coverage for in-depth details.